Events and experiences that fascinate and impress become part of us, make us who we are, and for many become the engine of creativity. Like many youngsters of my generation, I was drawn to fantasy and science fiction at an early age. I have always had a vivid imagination. Space Angel, Earth vs. The Flying Saucers, The Day the Earth Stood Still, and Star Trek all seemed so real to me. Those television shows and movies fired my imagination. I identified with them. They were real to me.

I remember my first experience with fantasy came when The Wizard of Oz was shown on television and in color, which was a big deal at the time. I was about six years old then, around 1960. My grandparents had a color television set, we didn’t, so arrangements were made to watch with them. It was wonderful, but I thought the witch’s marching soldiers were scary. My brother Paul, 2 yrs older, was horrified by the flying monkeys. In the day, The Wizard of Oz frightened a lot of little kids. 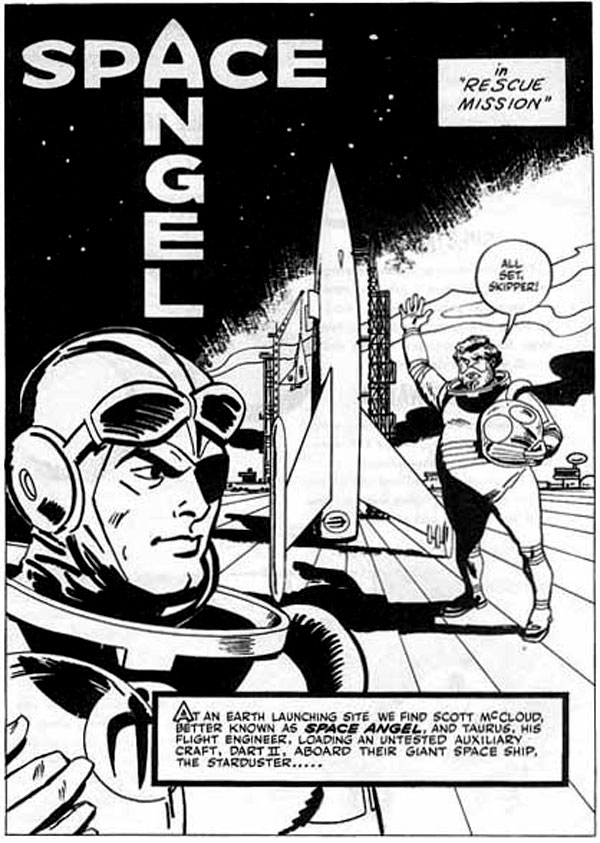 Our folks often went to the drive-in movies and took us with them. There was a children’s playground under the big screen; we would play there in our pajamas before the movie started. Paul and I got to watch cartoons that came on before the feature, but when the movie began, we were expected to go to sleep on the back seat. We watched anyway, covertly peeking over the seats. 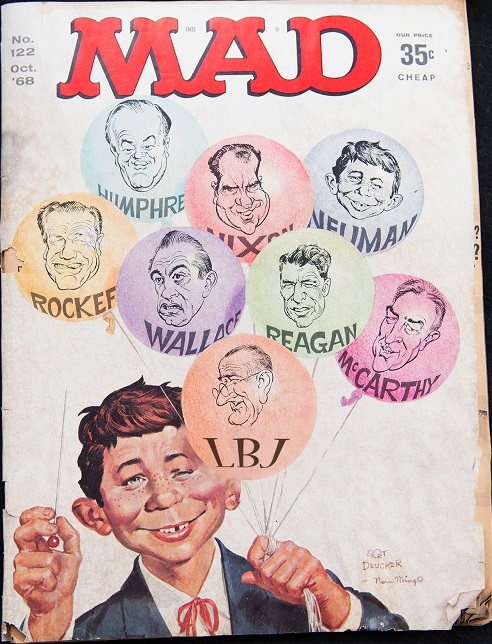 I remember seeing Ben-Hur, which was a spectacle, with its great chariot race. On another occasion, a double feature of Vincent Price’s Fall Of The House Of Usher followed by The Pit and The Pendulum scared the tar out of us! Fall of The House of Usher ends with the house sinking into the swamp with people still inside! I can still hear their haunting cries. That one gave us nightmares! I never saw it again, but The Fall of The House of Usher left its mark on me. 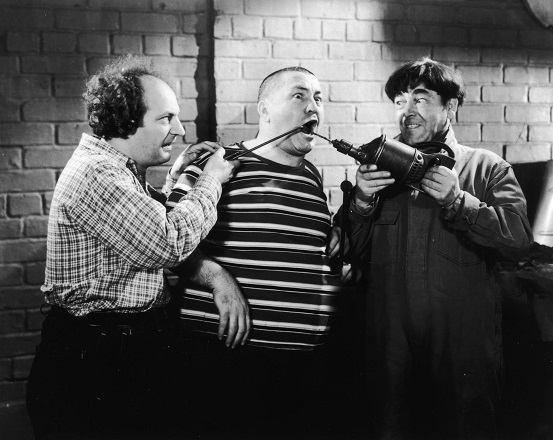 Space Angel, with Commander Scott McCloud aboard the spaceship Starduster, was an animated science fiction television series produced from 1962 through 1964 using the Synchro-Vox lip technique. In English, that means it was still-action; the only thing moving on the characters were their lips. After school, we would run home so we didn’t miss Space Angel—that and the Three Stooges. We loved Space Angel! By today’s standards, the animation seems hokey, but at the time Space Angel had us glued to the TV screen. 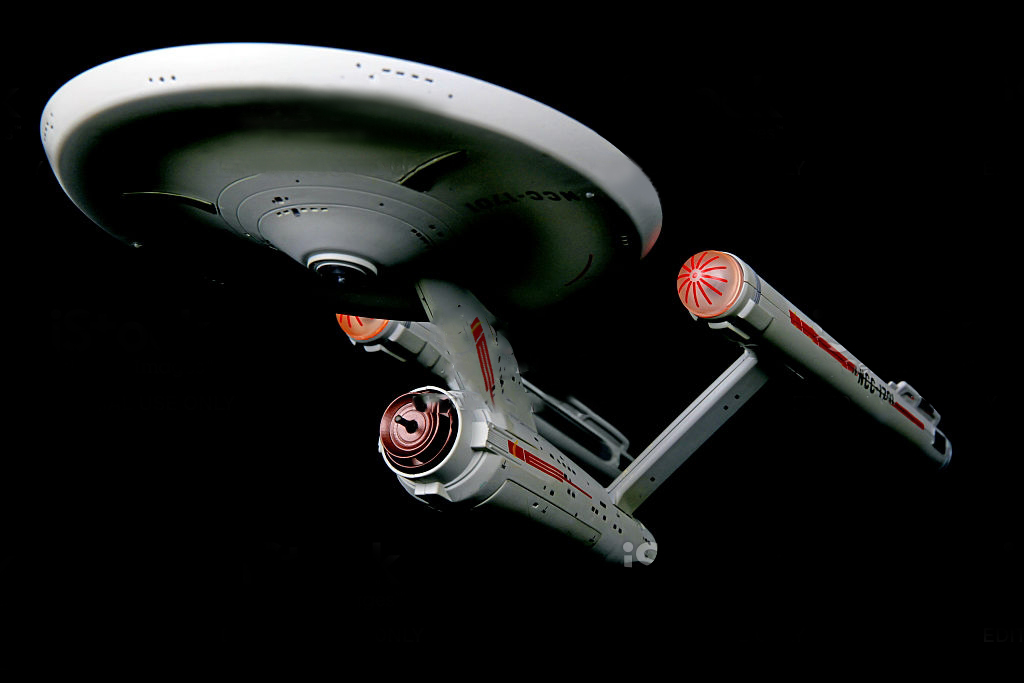 One day, I was in the school library with one of my schoolmates, Rick, who recommended reading Robert Heinlein’s book Have Space Suit Will Travel. Then he asked me if I planned to watch the new science fiction show on TV. He said it was called Star Trek. I hadn’t heard about it, and the word trek was new to me. Rick explained trek means to journey. Star Trek was a TV show about traveling among the stars. That’s all I needed to hear, so I made sure not to miss it. From then on, nothing was ever the same for me. 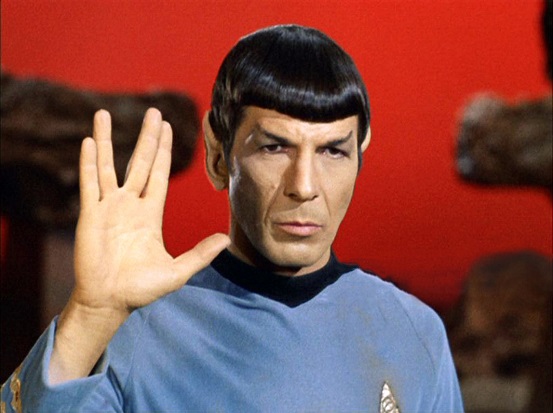 Looking back on that day, that conversation in the library with Rick was a defining moment. I began reading science fiction books, comics and watching Star Trek on television. Now take all that science fiction and throw in the Three Stooges, and you have your author of The Rings of Hesaurun, Peter Harrett.